In this episode of the Token Female Podcast, Jennifer walks you through the Reclaim 48 principle and how she used it to take back her time and change her life.

Why The Token Female you ask? Well, at home, I’m the token female. I’m the only one that is a female, yes. I have two male dogs, three stepsons, and my husband.

Then secondarily, I was almost always the only female, or a limited number of one, at my corporate jobs. Straight out of the gates out of college, I was one of few females out of a company of 2,500 sales reps. There were only 15 females, and most of us were junior reps. Nothing at any sort of executive-level seat, so I take such great pride knowing that I was surrounded by an amazing limited number of females, and we were developed by great men along the way.

The only issue is I really wish I could’ve looked up and seen a few female executives that I could’ve learned from and been under their wing. I felt very alone most of my career even though I had 18 great years in corporate America.

Leave a Review on Apple Podcasts!

Subscribe to the Show on Apple Podcasts, Spotify, and Google Podcasts 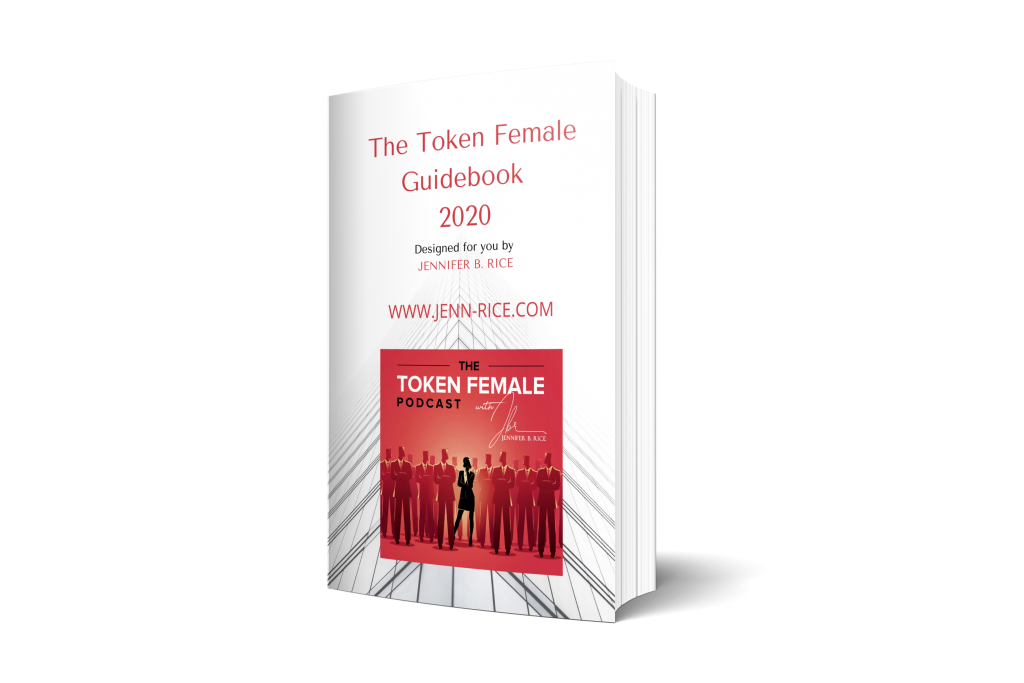 Ready to take back 10% of your day?
Learn how with the free Token Female Guidebook.

Get ready to break down the barriers that are creating dissatisfaction and unhappiness in your life!

*By signing up for my free guide you’ll also be joining my newsletter where I send my best tips, helpful content, and offers. I never sell your information and you can easily unsubscribe at any time.

Jennifer Rice is a Women's Empowerment Coach and host of The Token Female Podcast. Jenn achieved the celebrated c-suite success in her own 18-year corporate career but felt she needed to do it alone & sacrifice to make it happen. She is now dedicated to helping more women rise to the top without giving up what they love or who they are along the way. She believes that women can have it all, massive professional success alongside deep personal fulfillment, if they have the right strategy & support. 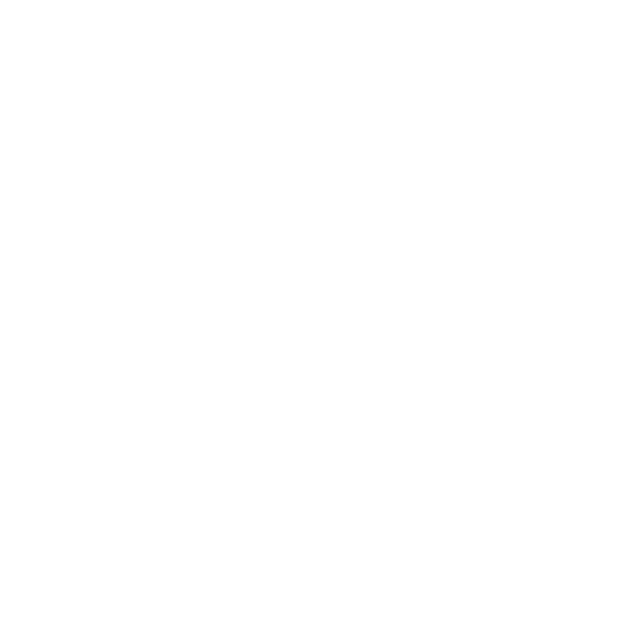 Thank you for your inquiry to Femme Potential Institute as a Mentee.

Enrollment for new mentees is currently not open. Please enter your information below to join the waitlist and you will be notified as soon as enrollment opens up.

We are thrilled with the opportunity to work with you in the near future to create your badass career and life!

*By signing up for the waitlist you’ll also be joining my newsletter where I send my best tips, helpful content, and service offers. I never sell your information and you can easily unsubscribe at any time.